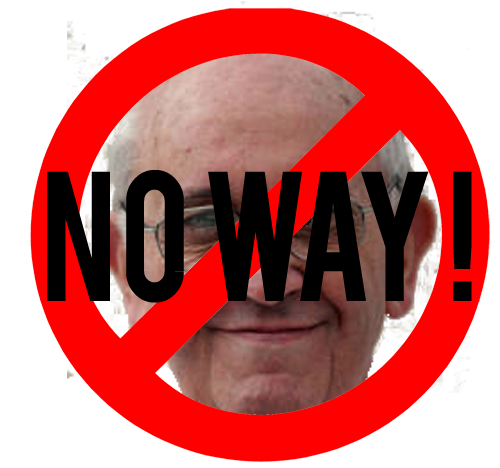 If it were not so sinister, the latest PR stunt by the vatican would be laughable! In fact one doesn’t know wether to laugh or cry at their blatant disregard of their responsibilities regarding centuries of clergy abuse, and the subsequent lies and cover ups. Yet another slap in the face to Survivors.

We could have almost predicted their next move, and written the script !

Like all narcissists, their strategies are predictable, the church has only one agenda, and that is its facade. They will protect it at all costs, and step over anyone in the process.

The sickening part of that ,of course,is that , once again like archetypal narcissists, their manipulative skills are well honed, and sadly there are an awful lot of people who will fall for them.

In the same week that they have refused to comply with the direct request from the UN to answer accusations put to them by Survivors Voice Europe and others regarding their evidenced breaches of articles of the convention of the rights of the child, the pope has decided to announce a “commission” to address the safeguarding of children and the abuse issues!

Why the hell does he need a “commission” to tell him that raping and sodomising children is a crime against humanity?

That  destroying their lives and the lives of many around them  is evil.

To tell him that he needs to throw out all of the pedophiles and colluders he is protecting, and hand them over to the laws of the many countries where they have committed their atrocities?

Well, the answer is simple: It is a time wasting , face saving typical piece of bullshit.

The clergy Survivor movement is getting stronger, we are banding together and are no longer isolated. Survivors of clergy abuse are strong people, that strength born out of appalling adversity, and they are no longer malleable and easily stepped on.

We are closing in on these criminals and like rats in a trap they are coming out fighting. They are ratcheting up their strategies because we are shining a spotlight on every dark and sinister part of their organisation.

After the unprecedented  and historic resignation of Ratzinger, who was so clearly implicated in abuse cover ups.They brought in a  politically savvy smily faced Argentinian, who promises to feed the poor, posing with babies at every photographic opportunity.

This is simply his latest and rather clever next PR stunt.

He says he will gather “experts” – we have no doubt where their allegiance will be.
He says he will consult “victims” – we know they will be the vulnerable, still damaged ones who will be selected because of their unfortunate gullibility.
They  will take years over this and stupidly many in the World will applaud his “initiative”.

The only way to deal with a narcissist is to stop supplying the fuel for their ego, to thwart their destructive manipulations and to take the reins out of their hands!!

They CANNOT be allowed to police themselves, they have demonstrated time after time their unwillingness and inability to do so.

If they had any real compassion or desire to “do the right thing” they would know that this is absolutely NOT the way to show it.

They have to  open up to independent secular scrutiny and be made to adhere to International law.

All  Governments need to show their support for independent public enquiries, and they have to stand and be counted  otherwise they will be colluding with this church who regards Survivors as collateral damage.